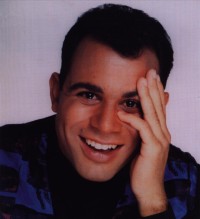 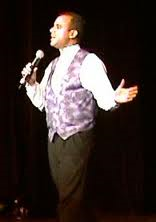 “A  SHOW THAT SHOULDN’T BE MISSED!”

A high energy act that has the mystique of a magic show mixed with an air of enticing humor.

IF YOU LIKE MAGIC, COMEDY, STYLE, CHARM AND PROFESSIONALISM,

THEN THIS IS THE SHOW FOR YOU.

“You had everyone in stitches with your comedy and fast paced show. Our guest were ‘raving’ about your comedy magic and zany antics!” Entertainment Coordinator for Caesars™ Pocono Resorts.

For more than 25 years, the show has been engaging and hilarious from the start to the last curtain call.The impact at your event is immediate and irresistible, as his high energy, antics, always mystifies and motivates your audience, clients and colleagues.

Tony is known for his fun on stage and his slick interaction of audience participation throughout the show. He has played conventions, nightclubs, resort hotels  and luxury cruise ships with rave reviews.