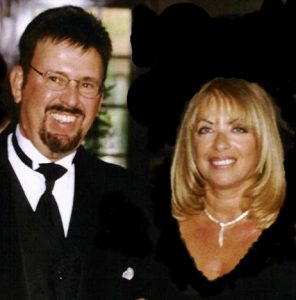 and many, many more

How it all began: For more than three decades, Peter Duchin has extended the music legend which his father, Eddy Duchin, began in the thirties. A pianist and composer, Peter is known primarily as a band leader, having formed one of the most versatile, prestigious, and sought-after bands of the modern era. Today, the “Duchin” sound is world-renowned.

A satellite office in Naples, Florida, is owned and operated by Jean and Ron Amodea, his New York band leader who toured extensively worldwide with Peter.
Bandleader, Ron Amodea, has earned four gold records   for excellence in guitar performance on four   “million selling”  hit records of the 50’s &  60’s 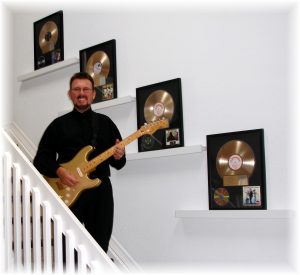