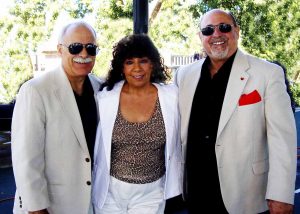 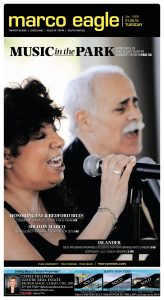 MM&M trio brings to Southwest Florida from New York City, were a regular performers at the top venues in the Big Apple.

From the Waldorf Astoria to the Russian Tea Room, they have played for the prestigious hosts of the most glitzy New York parties.

They now bring their years of experience and vast repertoire to S.W. Florida.

From standards to rock and from slow ballads to high-energy dance music – Mark and Diane play it all!

Have I Told You Lately

I Can’t Help Myself

They have performed at the following venues.

Tavern On The Green