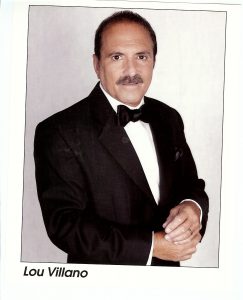 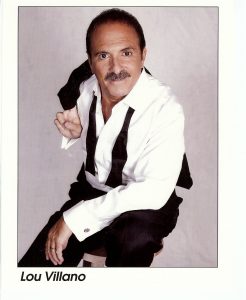 Lou’s shows are entertaining and full of excitement.

He is an entertainer with a fresh and upbeat style, generating an electric charge into the audience that leaves a lasting impression.

Formerly a well-known band leader in New York / Long Island, under the name of Mark Stuart, Lou charms his way into his audience’s hearts by creating a night club atmosphere with his personality,  hot arrangements and themed shows.

Since he started his shows in 2006,  Lou has established himself as one of the major entertainers in Florida.

His “Luck, Love & Romance” themed show, which includes his tribute to Sammy Davis, Jr., has become one of his signature performances.

and many more great singers.