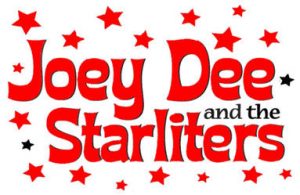 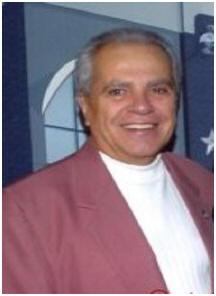 which was released by the record company

Roulette in 1961, and which soared to the top