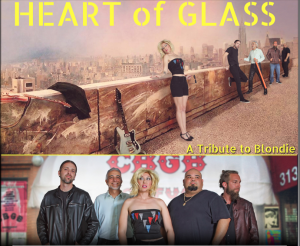 Blondie is an American rock band founded by singer Debbie Harry and guitarist Chris Stein. The band was a pioneer in the early American new wave and punk scenes of the mid-late 1970s and had major success in the 80s with many MTV top videos as well..

Heart Of Glass is a fantastic tribute true to the look and sound of Blondie in their prime. Monica Channels Debbie Harry in look and sound and brings a fun energy to audiences everywhere. This is a very talented group of musicians out of Orlando and they also perform as our No Doubt and Katy Perry Tributes so you can combine any of these into one concert!

HEART OF GLASS, CALL ME, ONE WAY OR ANOTHER, TIDE IS HIGH, RAPTURE, DREAMING, HANGING ON THE TELEPHONE, ATOMIC, and many More 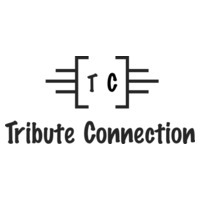